When looking at vehicles for off-roading one of the first things that would come to mind for many people is the Jeep. It has proven itself as a reliable vehicle that will not break down and can withstand many different environments. One of the more popular Jeep models is the Jeep Wrangler.

Even though both of them seem pretty similar there are some things that you should look for if you want to distinguish one from the other. Jeep Wrangler JK was produced between the years 2006 and 2018. It is the third generation of the Jeep Wrangler series.

Its body is made out of steel which makes it incredibly durable however it does put on a lot more weight on your vehicle. You will also find the Jeep logo on the front of the vehicle right above the grills.

Its engine is 3.6L Pentastar V6 and it comes with a five-speed automatic transmission, and to power it on you would do it with a turn of the key. Considering that this is an older model it does have fewer tech features than the newer Jeep Wrangler JL.

Another thing that will distinguish the JK from the JL is the position of the headlights. Jeep Wrangler JK headlights do not intrude on its grills. JK’s tail lights are a perfect rectangular shape with a reverse light at the bottom of it.

An interesting thing about the Jeep Wrangler JK is that in order to open any door including the rear gate you would need to push a button whilst pulling on the door handle. Another thing is that the JK has its license plate placed directly under its tail lights.

Jeep Wrangler JL is a new and improved version of the older Jeep Wrangler JK. As previously mentioned, they do not have major differences however there are some that you should know about when trying to distinguish the two.

The JL model made a weight-saving difference by making the doors and other non-structural pieces out of aluminum. When talking about the doors themselves they are also lengthened by 4 inches thus providing more interior space and comfort for the passenger inside the vehicle.

Jeep Wrangler JL’s engine is an upgraded 3.6L Pentastar V6 and it is capable of generating up to 285 horsepower. It comes with an eight-speed automatic transmission that can drive better in low gear range and is more environmentally friendly.

The interior of the vehicle is improved by expanding and modernizing it. Jeep Wrangler JL has a lot of digital aspects when it comes to the center screen. You will find many different features and functions there. The stereo system is also new and it has an infotainment system.

Another easy way to tell that your Jeep Wrangler is JL is by looking at the front of it. You will not see the Jeep logo above the grills of the vehicle as you would on the Jeep Wrangler JK. Another thing to look at would be the headlights.

Headlights of the Jeep Wrangler JL go a bit into the grill vents which does look cooler. Also, you will find horizontal indicator lights on the front of the vehicle, to be exact on the fenders of this vehicle. Another way of modernizing this Jeep was to replace the old turn key to start the engine system.

Now the JL model has a push button to start system which helps to reduce fuel emission as well as increase your mileage per gallon. Another thing that was changed on the Jeep Wrangler JL was the door handles.

On the JK model, you would have to push the button and pull on the handle in order to open the doors. Now that button has been removed. Also, keep an eye on the tail lights. They have a reverse light in the center and they are not a perfect rectangle shape.

What’s the difference between the Jeep Wrangler JK and JL?

Even though both models are very similar in looks and ability there are a few changes made in the newer JL model. That however doesn’t mean that the JK is bad, it just means that JL has some improvements. Let’s summarize them;

Luckily both the JL and the JK can be upgraded easily. The most popular upgrade would be a jeep wrangler roof rack since it gives you a great way of carrying your cargo while keeping your interior relatively empty so you could have more comfort.

Couple more things that you could upgrade your Jeep Wrangler with would be;

Let’s Wrap it Up

Now you might be asking yourself, what is a better choice? Well, the truth is both models are a great choice when it comes to an off-road vehicle. However, Jeep Wrangler JK is cheaper than the JL. JL however offers some improvements as you already saw but for a higher price.

Nonetheless, you can count on both of the models to keep you safe and provide a great transportation option for your next adventure. 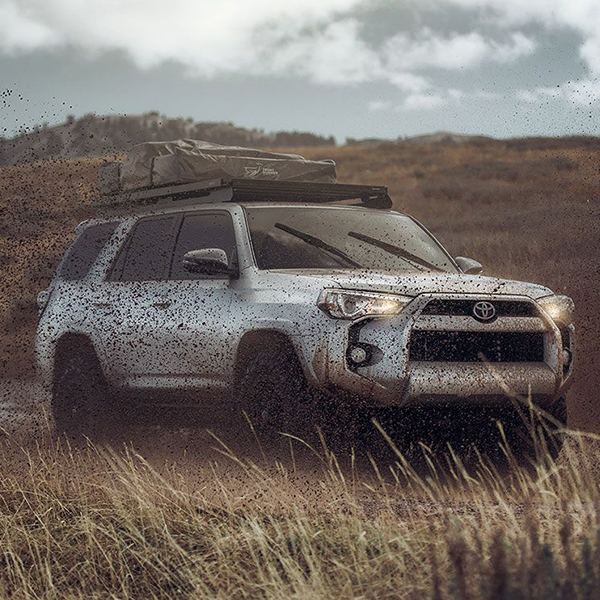 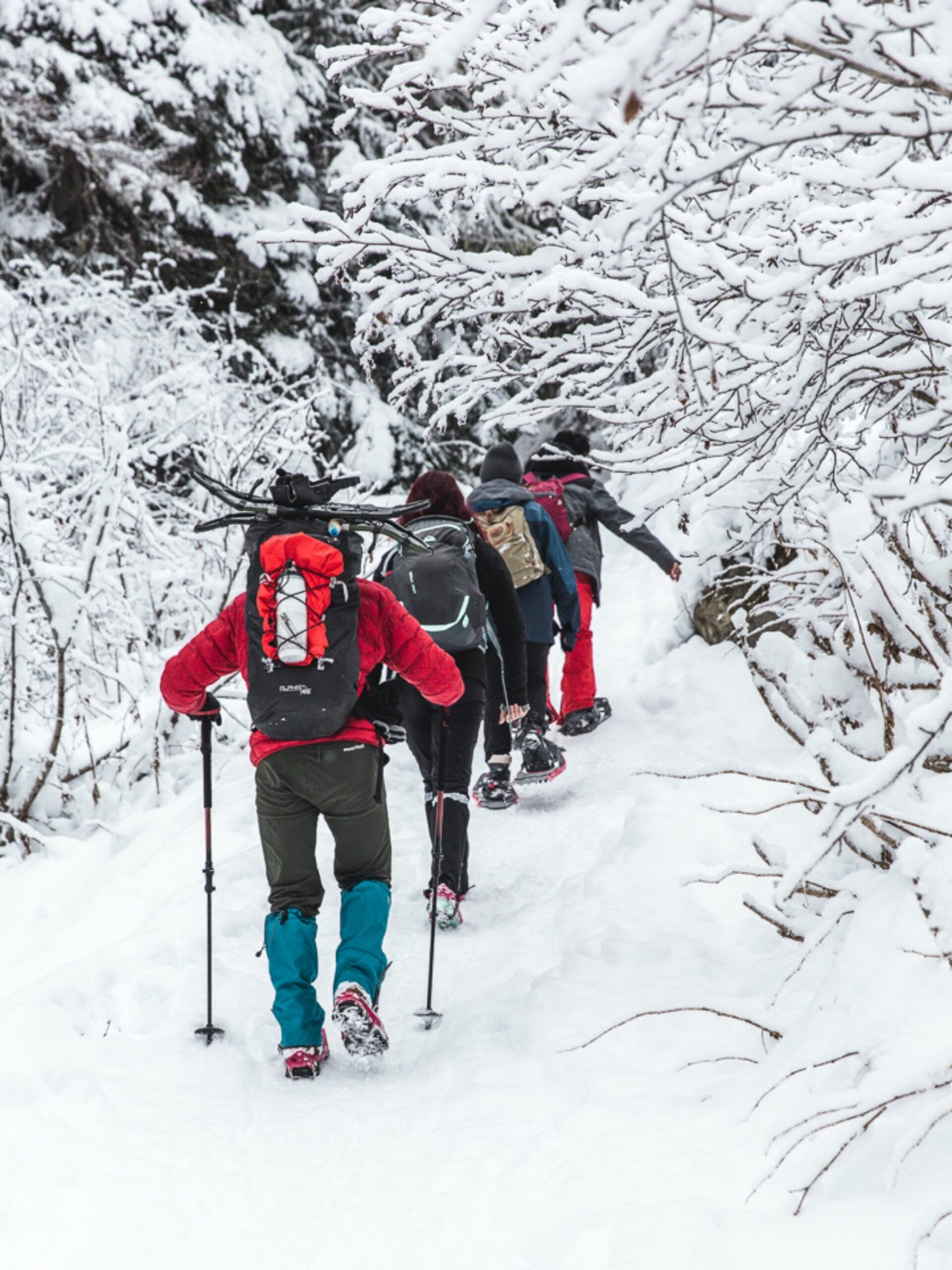 Cold Weather Hiking Gear You Should Own 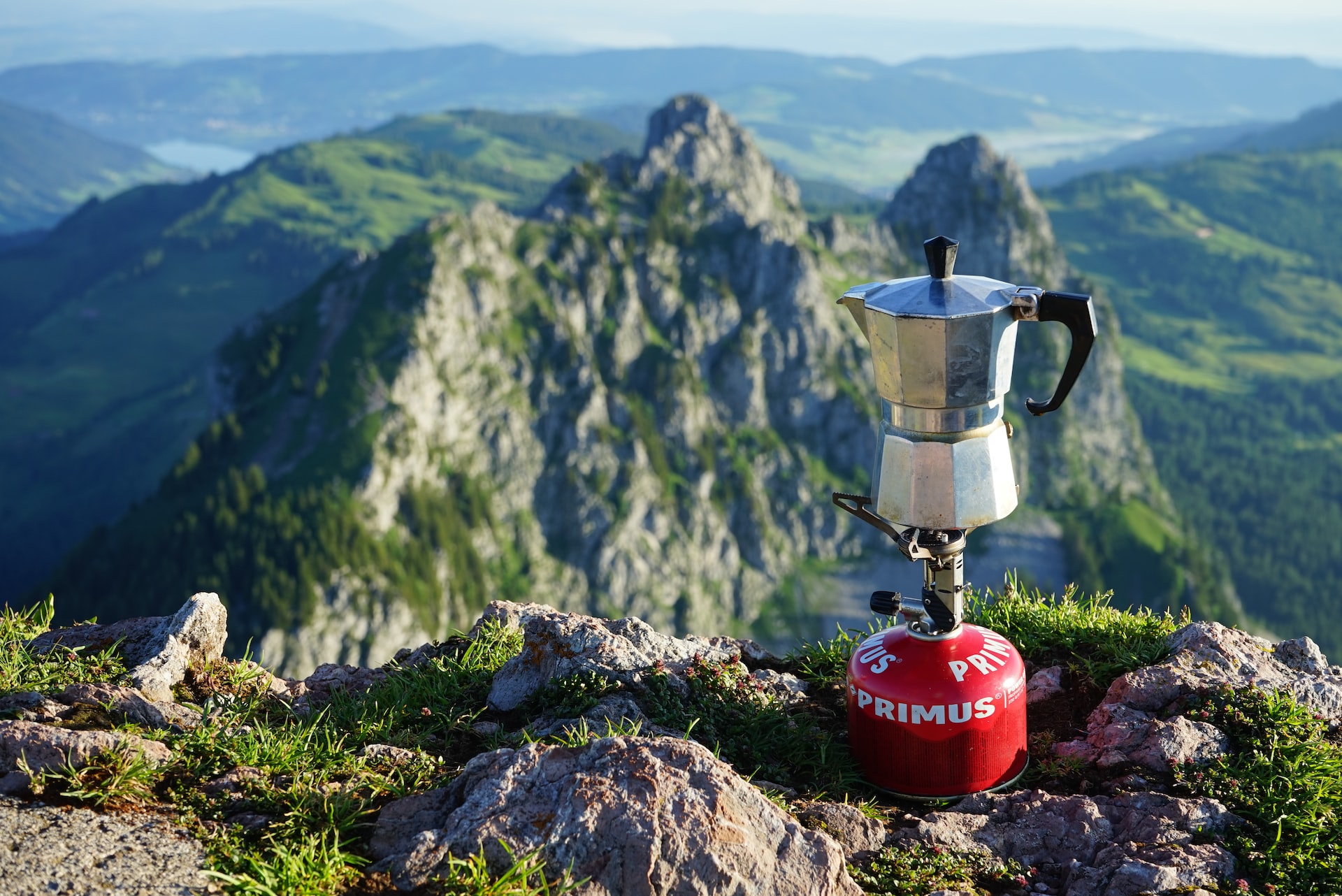 What Gear To Bring On An Off-Road Trip?
Best Camping Pillows
The Best Overlanding Vehicles In 2022
How To Reduce Condensation In Your Camping Tent Or RV
5 Of The Best Roof Racks For Your Sprinter Van
5 Best Bull Bars for Your Ford Ranger
FACEBOOK
INSTAGRAM
PINTEREST
[email protected]
Menu

Some of the links on GoneAtlas.com are affiliate links from which we receive a small commission from sales of certain items. As an Amazon Associate, we earn from qualifying purchases. Thank you!